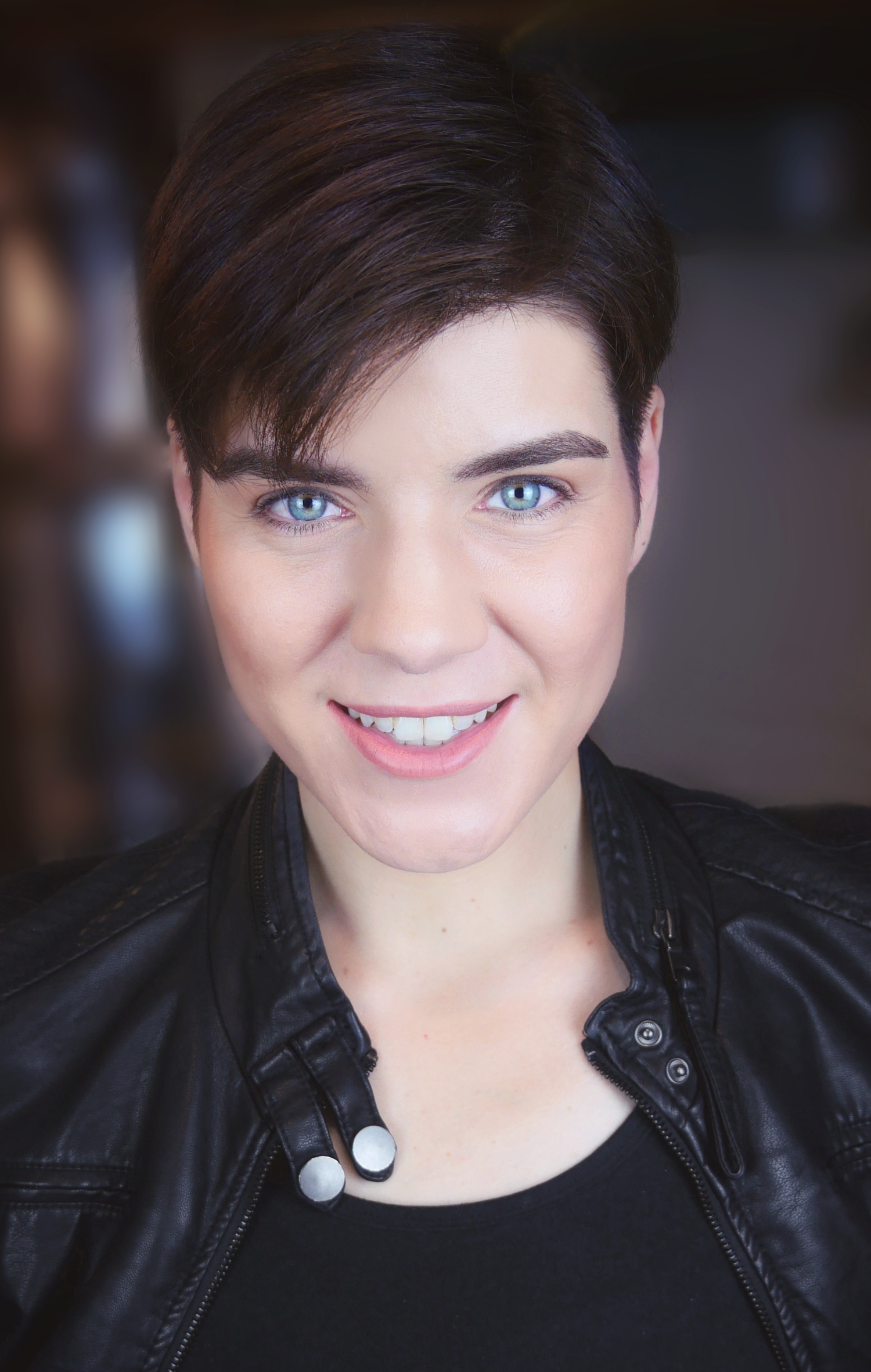 Sarah Ziolkowski is a German-Canadian actress based in Vancouver, British Columbia. Born and raised in Europe, she had been pursuing a career in the North American film industry from an early age.

Sarah moved to Canada after completing her Bachelor of Arts (Honours) in Digital Film Making at the Middlesex University of London and studied acting all across North America in such cities as Montréal, Vancouver, Los Angeles, and New York City.

Having studied method acting at both prestigious Lee Strasberg Institutes and the Stella Adler Academy of Acting in Los Angeles, she knows how to bring specific depth to each character that she either draws from her personal life experiences or her pure imagination.

Besides acting, she is still maintaining a career behind the camera as a sought-after script supervisor and author.

Sarah is a member of UBCP/ACTRA and represented by Lucas Talent Inc.